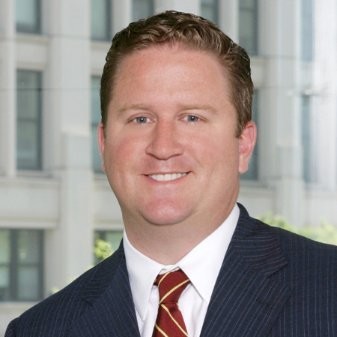 Tim Plunkett is the Founder and Managing Partner of Plunkett PLLC. After spending more than a decade in various firms, from a small firm up to the largest in the world, Tim decided to build a company in his own vision. This vision not only reflects the technological, economic, and emotional realities impacting the legal industry, but also considers trends that are shaping the future of professional services. Plunkett PLLC operates under a structure that provides for premium service delivery, individualized attention, and fair pricing for our clients.

Tim has more than 20 years of professional experience in various industries, including investment banking, technology, government, and law. For the last decade, Tim has focused his practice on Public Policy and Regulatory Affairs across several industry verticals. Tim’s work includes acting as a registered lobbyist on behalf of clients, counseling on procurement and government contracting, political law and compliance, data privacy and security, infrastructure and transportation development, and representation of clients before various government entities—and sometimes representing the government function itself. Tim’s work is based out of White Plains, NY, but it routinely includes work in New York City, Albany, NY, Washington D.C., and many other states.

Member of the Magistrate Selection Panel for the United States District Court for the Southern District of New York.

Member of the Federal Bar Association.

Member of the Business Council of Westchester.

Member of the Westchester County Association. 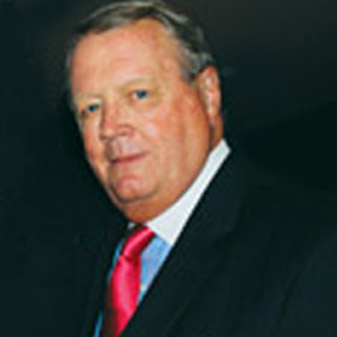 Bill Plunkett is a Senior Counsel of Plunkett PLLC. Over the past four decades, Mr. Plunkett has built a successful practice with Plunkett & Jaffe, P.C., which eventually merged with McKenna Long & Aldridge LLP in 2006. McKenna Long later merged into the world’s largest law firm, Dentons US LLP. Mr. Plunkett has over four decades of experience as a practicing lawyer and has litigated cases in every state and federal court in the state of New York.

Mr. Plunkett has worked with virtually every state agency and authority in New York and has provided advice and counsel to Fortune 500 CEOs and leaders. He has provided counsel on major commercial and residential real estate and economic development projects in New York. These include several billion-dollar projects such as the post-9/11 World Trade Center redevelopment.

After graduating from New York University Law School in 1965 and a serving a stint in private practice and as a Town Attorney, Mr. Plunkett served as a law secretary to Supreme Court Justice John C. Marbach from 1968 to 1972, participating in all types of civil and criminal trials and practice.

Throughout his career, Mr. Plunkett has served in a number of professional and personal capacities in both the public and private sector. He was the Chairman of the New York State Council of Governing Boards from 1986 to 1988. He was the 1996 recipient of the John Jay Award given for meritorious service to higher education in the New York State. He has been a member of the New York State Commission on Independent Colleges and Universities since 1993, and he is a former member of the Metropolitan Transit Authority Inspector General’s Advisory Board. Mr. Plunkett was Vice Chairman of the Board at Marymount College in Tarrytown, where he received an Honorary Doctor of Laws degree.

Currently, Mr. Plunkett is Vice Chairman of Historic Hudson Valley, a Board member of the White Memorial Conservation Center and Foundation in Litchfield, Connecticut and of the Governor’s Committee on Scholastic Achievement. He serves on the Archdiocese of New York’s Cardinal’s Finance Committee and is a past Secretary of the American Association of the Knights of Malta. Mr. Plunkett is a Knight of Malta and a Knight of St. Gregory.